Shortest path in an unweighted graph

Nodes are on same path in a tree or Not

Depth First Traversal for a Graph

How to check if two binary trees are identical ?

Sort An Array Containing zeros, ones and twos in linear time

Find Missing Number In An Array Without Using Extra Space

Print a matrix in spiral order

Find Maximum Product Of Two Integers In An Array

Sort a binary array in one iteration

Move All Zeros present in the array to the end 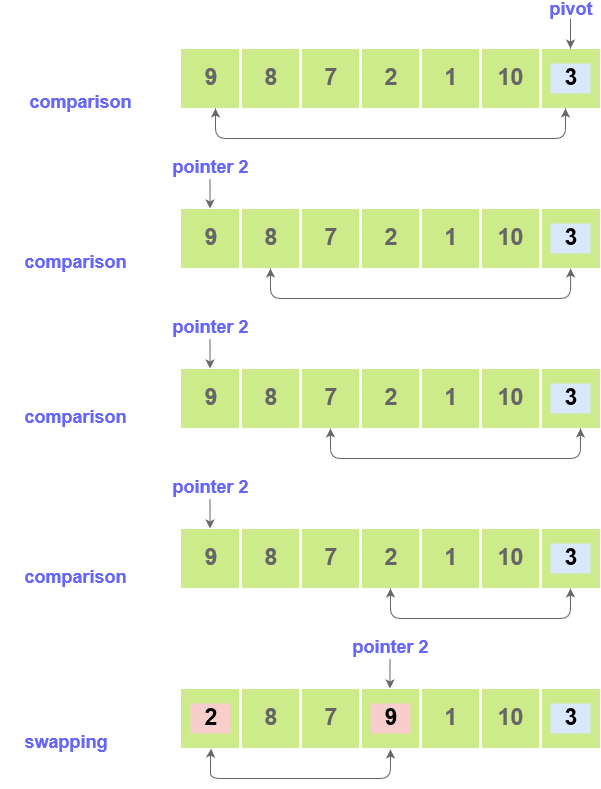 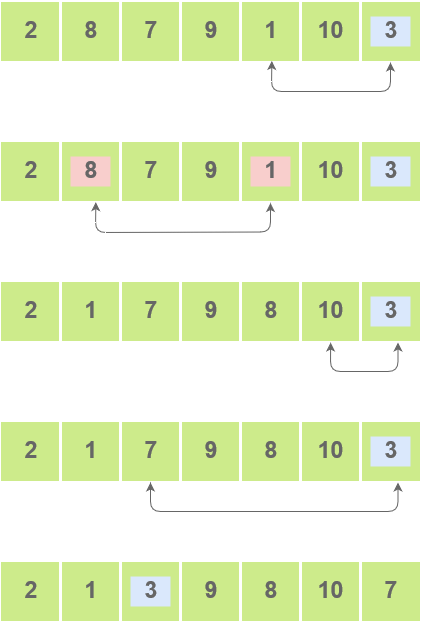